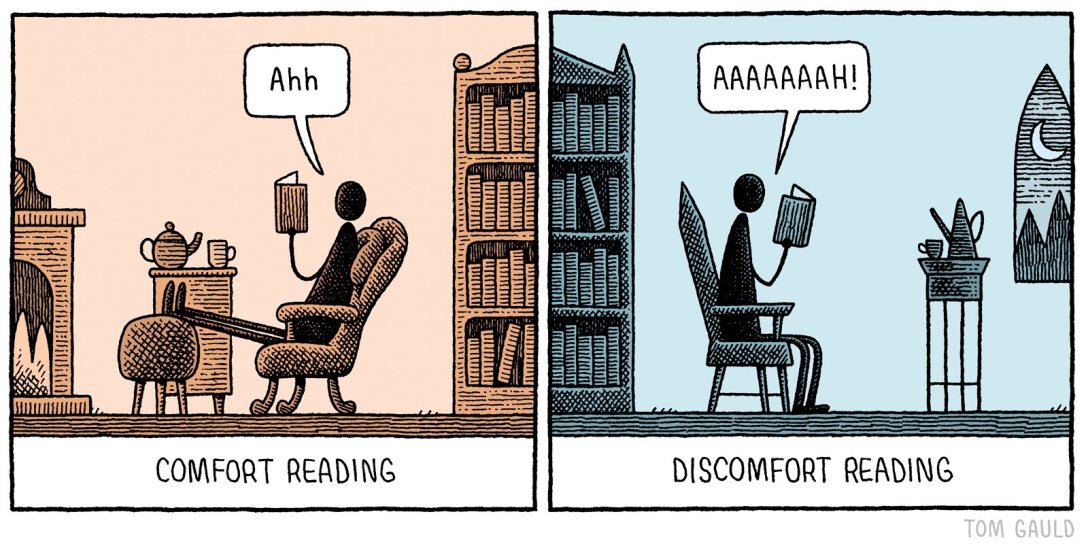 I try all things; I achieve what I can.

This quote is taken from Chapter 78 of Moby Dick, ‘The Praire’. In it, Ishmael defends his right to offer scientific observations of sperm whales, despite not being ‘qualified’, in order to conjure a more accurate image of them for his reader. The whales leave him awestruck; terrified of their power and amazed by their beauty, he seeks, above all things, to share this impression with us. A colossal, difficult, genre-bending book, both exhilarating and infuriating, Moby Dick is defined by contradictions such as this, between fear and admiration. I loved it, and was exhausted by it.

When we first entered lockdown, I remember reading an article noting that ‘bucket list’ book sales (Ulysses, War and Peace etc.) were up, as people hoped they would finally have time to get through these must-read classics. Moby Dick was my equivalent. I have an old, second-hand edition which I had bought some years ago. I tried to read it at the time but gave up fairly quickly — for the record, I cannot believe that Matilda chose this for bedtime reading. Anyway, having read and enjoyed some Melville on my American Literature module this year, I decided I would give it another go.

One thing to say from the off is I’m glad I didn’t force myself to carry on reading it before. I wouldn’t have understood or appreciated it half as much as I do now (and some things have still been lost on me). I feel bad for anybody who was forced to read it. My sister is having to read Jekyll and Hyde for her GCSE and absolutely hates it. Now, I love Jekyll and Hyde, but I can totally see how being made to read it would ruin it, being forced to exhaustively dissect the exhaustive, convoluted sentences.

But what can you do? With texts for school, you don’t have a choice unfortunately — you just have to slog your way through to the end, learn some quotes and, after the exam, forget about it forever. If you’ve decided to use quarantine to get through some of the classics, though, you – lucky thing! – do have a choice. And if you’re not enjoying it, and you’ve given it something of a fair shot, I would strongly advocate just giving it up. Just give up! There’s always tomorrow, or next month, or next year.

I think one of the main reasons I managed to, not simply get through, but thoroughly enjoy Moby Dick this time was the fact I’d spent the week prior re-reading my favourite book series from when I was a kid. The series was The Chronicles of Ancient Darkness (or Wolf Brother) series written by Michelle Paver. They tell the story of Torak, a young boy living during the Stone Age, who is born a ‘Spirit Walker’ and destined to fight a sinister group of rogue clan Mages, who call themselves ‘Soul Eaters’.

Reading them back, I realised how formative they were for my love of books, nature, history, horror, wolves (!) etc. etc. In this strange vacuum of time, reading the stories I had so adored made me feel like I was 12 again, encountering the characters, animals and places which all seemed so familiar, so real. After ten years, Paver has just published a new book in the series (which I will be devouring as soon as I get my hands on a copy!).

Going straight from Wolf Brother to Moby Dick was in many ways a big shift. But, admittedly, I was hungry for the challenge. Despite this, in terms of theme, it was perhaps a natural transition: the Stone Age clans worship the natural world, they are at the mercy of the elements; Torak’s lust for adventure and understanding parallels Ishmael’s; the sea clans and forest clans lead vastly different lives, but come to accept their differences, as Ishmael and Queequeg do.

The main shift, then, lies in the language and form of Moby Dick. As some people find with Ulysses (so I hear, I still can’t finish Portrait of the Artist) experimentations with form can complicate, even whilst enriching, the simplest story. Melville is indebted to the King James Bible in his language, utilises dramatic techniques moulded from Shakespeare’s tragedies, and delivers certain chapters as if he were writing a nonfictional history of cetology. These things are what make Moby Dick such a rewarding text, though, ensuring that you cannot leave the book without taking some part of it with you.

After reading the six Wolf Brother books in seven days, it took me about ten to finish Moby Dick, and after I’d finished it I was certainly ready to tackle something a bit lighter. But for me, finding this balance between enjoyable, easy reads, and challenging, ‘bucket list’ novels has worked a treat. There is no point putting a tonne of effort into something you aren’t enjoying. Just because a novel is a ‘classic’ doesn’t make it worth your while to stagger your way through it, as if your brain were wading through a thick swamp and all the time you were just sinking deeper and deeper. Just turn around, get out of the bog, and use the bridge to get to the next point.

Don’t put pressure on yourself to read something that will only end up frustrating you. Don’t put pressure on yourself to read at all. I’m lucky that I’ve been able to get through books and focus at a time like this, but many people can’t. In which case, I’d say, try a different form of entertainment! At the end of the day that’s the reason we read and tell stories. For fun! I hope you all manage to read something during this peculiar time which transports you to elsewhere, but don’t worry if not — there’s always tomorrow!

Try all things. Achieve what you can.

View all posts by Sam Cardy

4 thoughts on “Try All Things: Reading in Quarantine”

This site uses Akismet to reduce spam. Learn how your comment data is processed.

“To be born at all is to be situated in a network of relations with other people, and furthermore to find oneself forcibly inserted into linguistic categories that might seem natural and inevitable but are socially constructed and rigorously policed.
Read this after picking it up on a whim in HMV for a BARGAIN last week and really enjoyed it! I’d been looking to read something about the history of magic and witchcraft, and while 'The Book of English Magic' did offer little histories of a range of magical practices, there was a strong emphasis on modern practice, how the different strands have developed, and how you can get involved, such that it was more of a "handbook" than a history.
Having read 'Native Son' last year, I picked out Richard Wright’s collection of short stories 'Eight Men' as my next read, and it’s certainly delivered on the brutally affecting combination of violence and despair that made the former such a memorable read. Up next will likely be 'Black Boy', which is probably Wright’s most famous work—a memoir of his childhood in the American south during the Great Depression.
I’ve started reading this and am very much enjoying Kawakami’s style, which is quite slow and contemplative, but packed with interesting dialogue exploring various social issues, whilst bursting at times into quite beautiful, atmospheric descriptions of people and places.
"What did I do for the past eight days? I read, mostly in the attic, but the memory of one day blurs into the next. I know only that I was reading in a wild, disorderly fashion.
"That feeling, being wet in the wet grass, being the wet grass. It had made him weep, for joy and for something stranger, a loss he could not name. When he'd got home, Kate had been bewildered by his soggy embrace, and by the earnestness with which he told her, I love you. He'd really meant it. He didn't always, but in that moment then, dripping on the hall floorboards, he did."